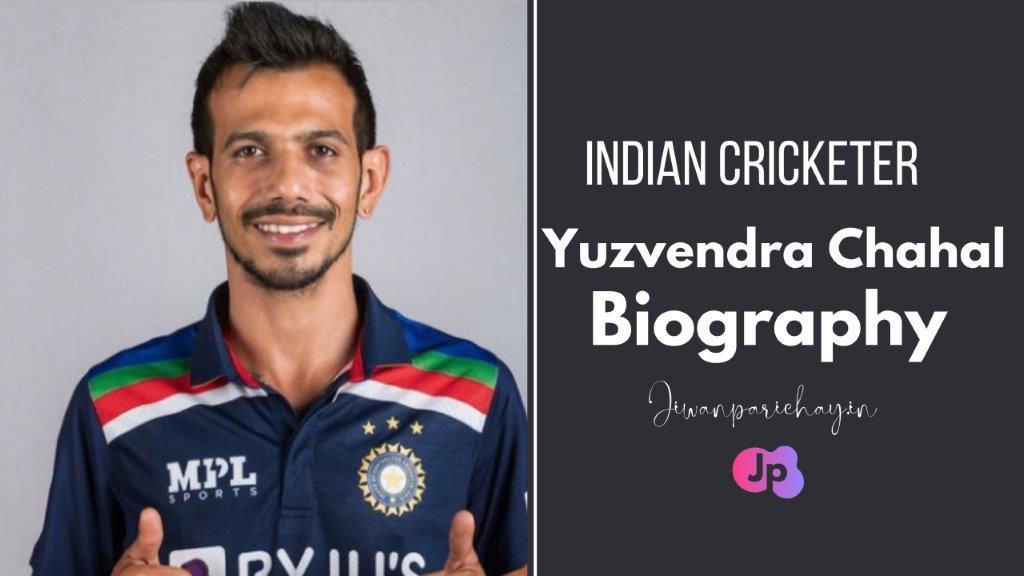 Today we will talk about Indian spin bowler Yuzvendra Chahal. Yuzvendra Chahal is One such Indian bowler who has made his mark on his hard work and his ability, today we see Chahal delivering his lethal bowling to the Indian cricket team. Let’s know about the life of a successful spin bowler and his cricket career.

who is Yuzvendra Chahal ?

Yuzvendra Chahal is an Indian cricketer, who is known for his leg break bowling. He was born on 30 July 1990 in Jind city of Haryana. Yuzvendra Chahal is seen playing for his home team Haryana and his IPL team Rajasthan Royals (RR). Today he is a successful spin bowler, who is praised all over India.

Yuzvendra, known for his deadly googly and leg-spin bowling, has emerged as an important player on the Indian cricket team, Chahal is praised not only in India but also abroad. Today it has become so popular that his name is counted among the famous bowlers.

India’s deadly spin bowler Yuzvendra Chahal was born on 23 July 1990 in Jind city of Haryana. His father’s name is KK Chahal, he is a lawyer by profession. His mother Sunita Devi is a housewife. Apart from this, Yuzvendra Chahal also has two elder sisters, who live in Australia and also visit their family from time to time.

A journey from chess to cricket career

Yuzvendra Chahal was interested in playing cricket and chess from the beginning, and Yuzvendra became so perfect in chess, that he started emerging as a good player of chess, and soon he won the Under 12 Chess Championship. But due to not getting any special response in chess, Yuzvendra thought of making his career in cricket and chose to bowl as his future cricket.

Later, seeing his brilliant performance as Chahal, his family members also supported him well. And because of Chahal’s love for cricket and hard work, Yuzvendra Chahal got an opportunity to play cricket at a big level.

Chahal was so interested in cricket, that he wanted to try his skills cricket. After some time, after mastering his bowling, he got a chance to play professional cricket.

Due to this Yuzvendra performed brilliantly in the Coach Bihar Trophy, taking 34 wickets, and impressed everyone with his bowling. Due to this Yuzvendra Chahal got a chance to play in the Ranji Trophy, and continued his form of performance, making his Ranji Trophy debut on 3 November 2009. But Yuzvendra Chahal got the real gift when he was included in the 2011 IPL team Mumbai Indians. And through his bowling helped his team to take it further.

Seeing the excellent performance of Yuzvendra Chahal, the selectors gave Yuzvendra a chance in the Indian cricket team and with his brilliant performance, Chahal made his debut against the Zimbabwe cricket team, where he played his first international cricket match on 11 June 2016.

Today there is no doubt that Yuzvendra Chahal is one of the best spin bowlers in the world. Today, through his brilliant performance of his bowling the most dangerous cricket players praise his bowling.

Who is Yuzvendra Chahal’s wife?

Is YUZI Chahal a Punjabi?

What is the age of YUZI Chahal?

Which is the Yuzvendra Chahal IPL team?

We give credit for this post to Yuzvendra Chahal because this entire biography is on Yuzvendra Chahal. Hope you liked this biography and information about the Indian cricketer. You can definitely tell us by commenting below, how did you like this post, and please do share it with your friends.