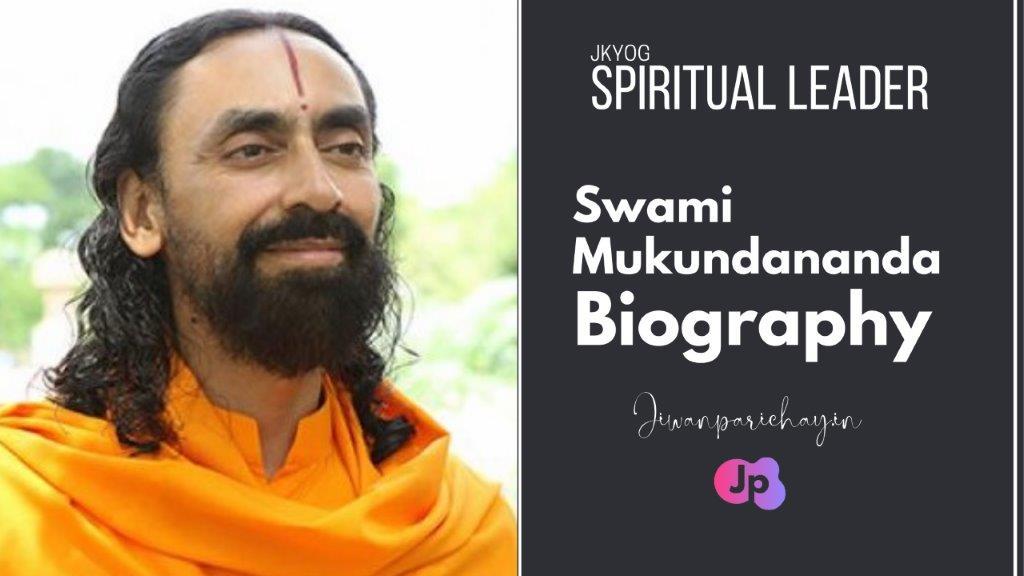 Swami Mukundananda is a world-renowned spiritual teacher from India. He is the founder of the yoga system called Jagadguru Kripaluji Yoga, which is widely known as JKYog. Swamiji is a unique ascetic (monk) with distinguished technical and management background from highly respected Indian institutions,

Swami Mukundananda Biography and all information

After completing his studies he was running one of the biggest corporate houses in India after which he was ready to start his career. After that, he worked for some time with one of the top industrial houses in India.

After completing his studies in high school and college, his interest increased in religious things. He used to spend all his time in the books of saints and scriptures to understand their teachings. And spent more time thinking about God than anything else.

By the time he graduated, Swami Mukundananda’s hunger for spiritual awakening became even stronger and he started following the path of Sri Krishna Bhakti. Swami Mukundanand had different thoughts. And consistently, his interest in the world of spirituality began to grow from a very young age.

Within a few months of his first job, he was writing his resignation letter. Because he wanted to set out on the path of the spiritual journey soon, taking the order of sanyas. And he did the same, which took him to the holy land of Braj and many other holy places all over India.

Swami mukundananda shared his experiences with enlightened and learned sages to gain knowledge and strengthen his will. He had laid down his life to find a true spiritual master, and he continued his journey towards God for many years, learning from the holy saints he had met. During these visits, he associated with many great sages of India after which he read the writings of great masters of the past and practiced intense devotion.

No, He is unmarried