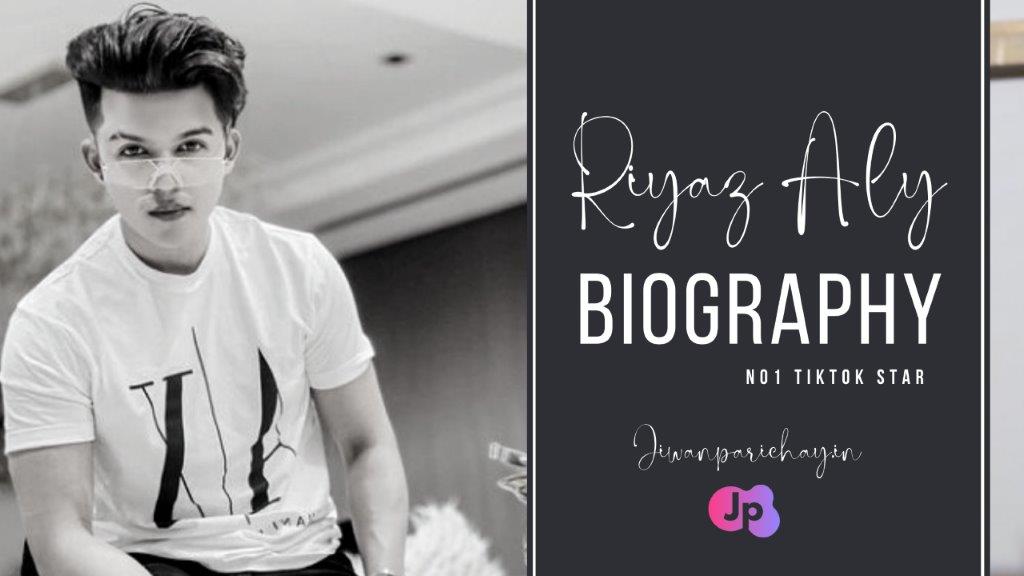 Riyaz Aly –Friends, today you will know about Riyaz Ali, one of the best Tik Tok stars in India. Friends, if you like to watch videos on social media, then you must have seen TikTok star Riyaz Ali, who won the hearts of millions of people with his hairstyle and acting. Riyaz Ali achieved this success in his name at a very young age. Today he is like a celebrity in India. So today we are going to share information related to Riyaz Ali and his life.

India’s famous TikTok star Riyaz Ali was born on 27 October 2003 in a Muslim family of Jaigun, Bhutan. His father’s name is Afroz Afreen, while his mother’s name is Shabnam Afreen. Apart from this, he has an elder sister in Riyaz Ali’s family, whose name is Riza Afreen.

Riyaz Aly belongs to a middle-class family. But now his net worth has become very good due to his popularity. Because of this, he is now living a good life. We can say that he is no less than a celebrity in India. Riyaz Aly did his early studies from Bhutan’s SHMD means Shri Hanuman Mandir Dharamshala.

The year 2017 was the year when Riyaz Ali started his career. Then he used to share videos on Instagram. But when Tiktok came to India and its popularity started increasing among the people.

achievements and other information