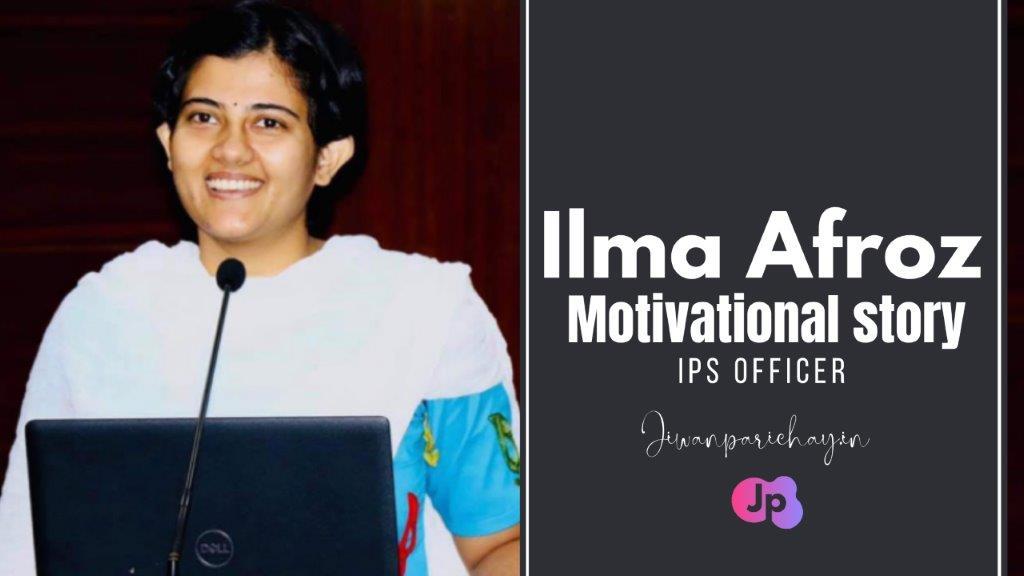 who is Ilma Afroz?

Ilma Afroz is an Indian IPS officer, born in Lucknow city of Uttar Pradesh. She secured 217th rank in the UPSC exam in the year 2017 and got appointed as an IPS officer. Ilma Afroz completed her studies at universities like Paris, Oxford, and New York University. , she is a resident of Kundarki, a small town in Moradabad, Uttar Pradesh, and traveled from working in the fields to Oxford.

Ilma Afroz’s mother also helped in the financial condition of the family. But she tells that when she was 14 years old, her father died. After which his mother took care of him. Being the daughter of a farmer and the death of her father, the financial condition of the family became very bad, due to which she and her mother had to work in the fields.

she was interested in her studies from the very beginning, so she got an opportunity to study at a university like Oxford, New York for further studies. He even got many scholarships to study in big universities, which made his studies even better.

Satish Anand – the motivational story of a great author